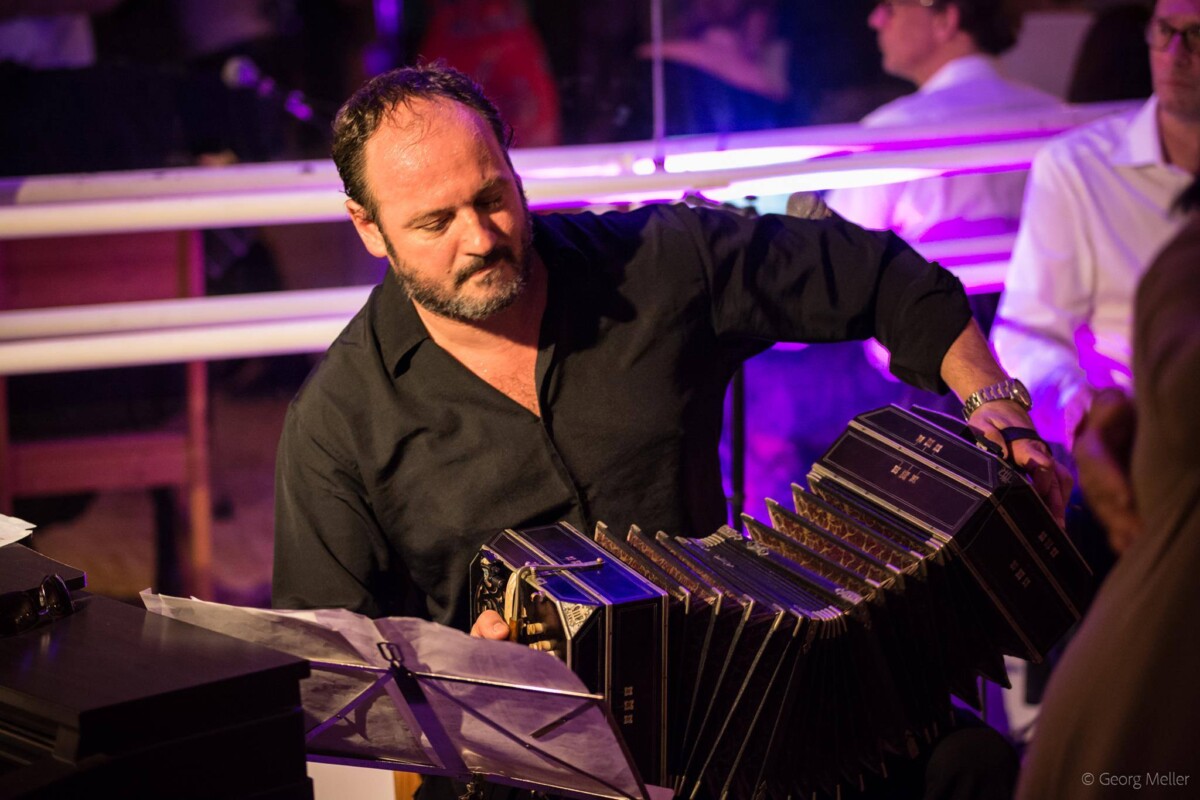 Native of Arroyo Seco (Santa Fe) based in Rosario, Argentina.In the field of tango, he is bandoneon player, arranger, composer and teacher at the Music School of the National University of Rosario, He features in, amongst other formations:  bandoneon soloist; duo of bandoneon and guitar with Martín Tessa; quintet, since 1995, as a bandoneon player, director and arranger of “Los Tauras”; and since 2010 he also has his own tango orchestra “Orquesta de Carlos Quilici”.

He has accompanied a large number of singers.

In addition to training with those masters, it is worth mentioning the tango legacy from his father, Gerardo Quilici, a great connoisseur and possessor of a large collection of all types of tango material, and a diffuser of it, mainly since 1969 in his program radial “A todo tango”.

He has made more than 40 international tours in Europe, America and Asia.

Has recorded five CDs with “Los Tauras”, one with “Orquesta de Carlos Quilici”, one double “Bandoneon solo” album, one with Domingo Federico and participated in many others.

He took a postgraduate course in “Social and Political History of Tango” at FLACSO with Gustavo Varela. He is the academic coordinator of the “International Diploma in Tango” soon to be held at the UNR (National University of Rosario).

He also develops workshops about “Technical elements of tango” and “Tango interpretation” for musicians or students, as well workshops about musicality for tango dancers. He tunes and repairs bandoneons.

Find community organisers, volunteers, DJs, dance teachers, orchestras and photographers. See what events they have coming up and get in touch.

Signup to receive updates on recent news and tango events coming up!

Recently: ETS is moving to Marchmont St Giles during the Edinburgh Festival in August!

Edinburgh Tango Society is joined by several local and national groups who are working together to support our community of tango dancers, teachers and DJs in Edinburgh. Learn more about us and find out what’s on! 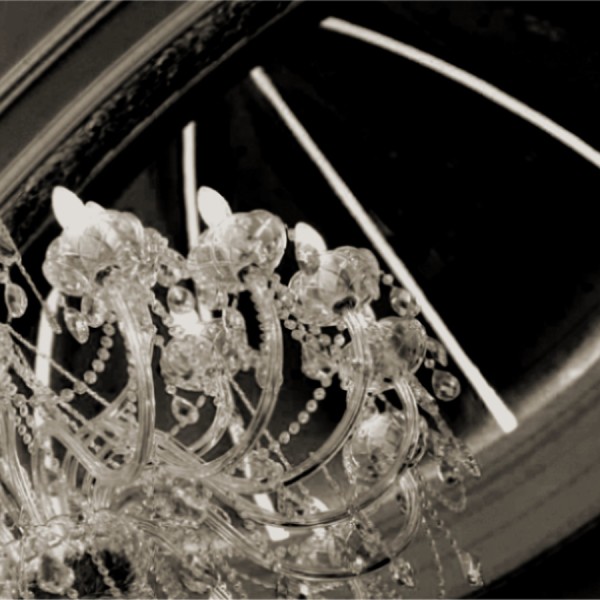 Milongas, classes and workshops in Edinburgh. 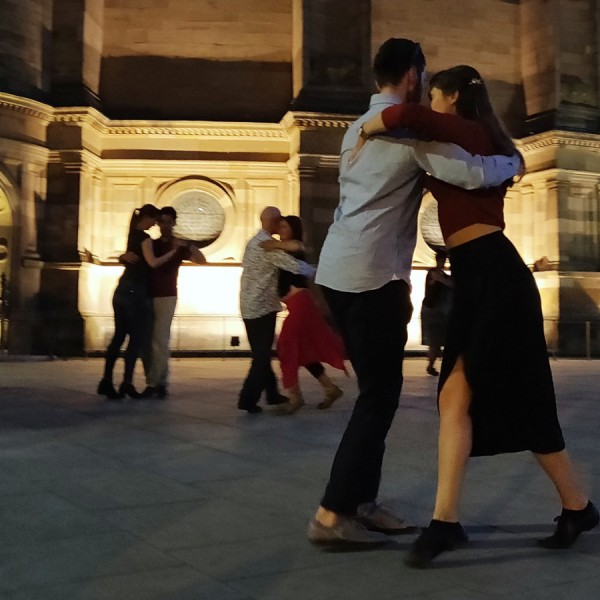 Practicas and classes in Edinburgh. 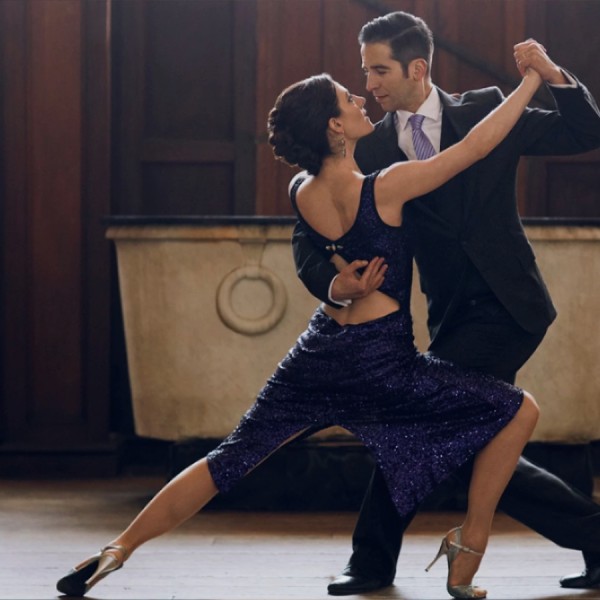 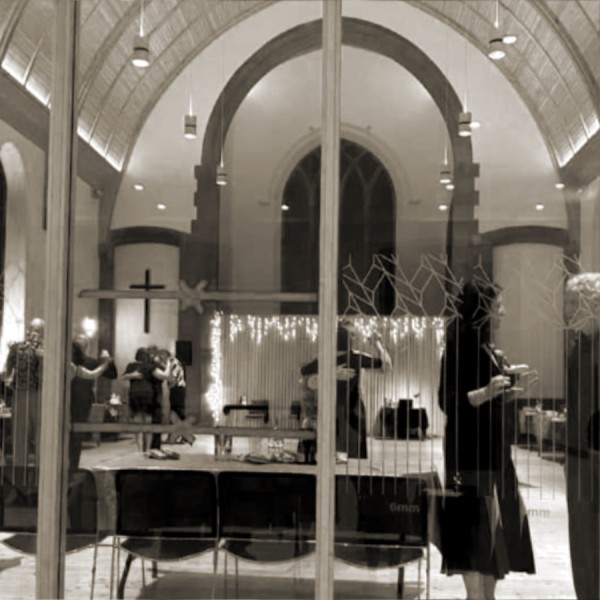 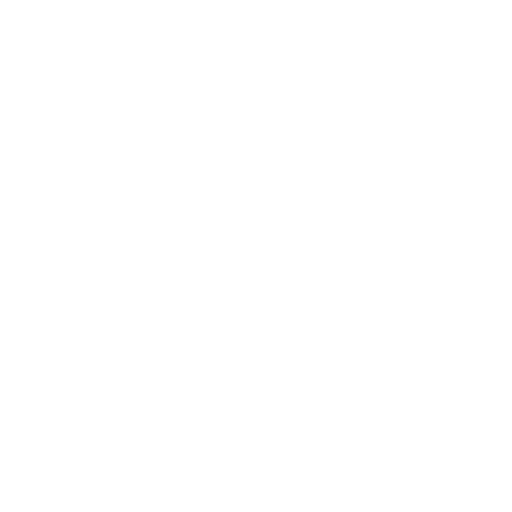